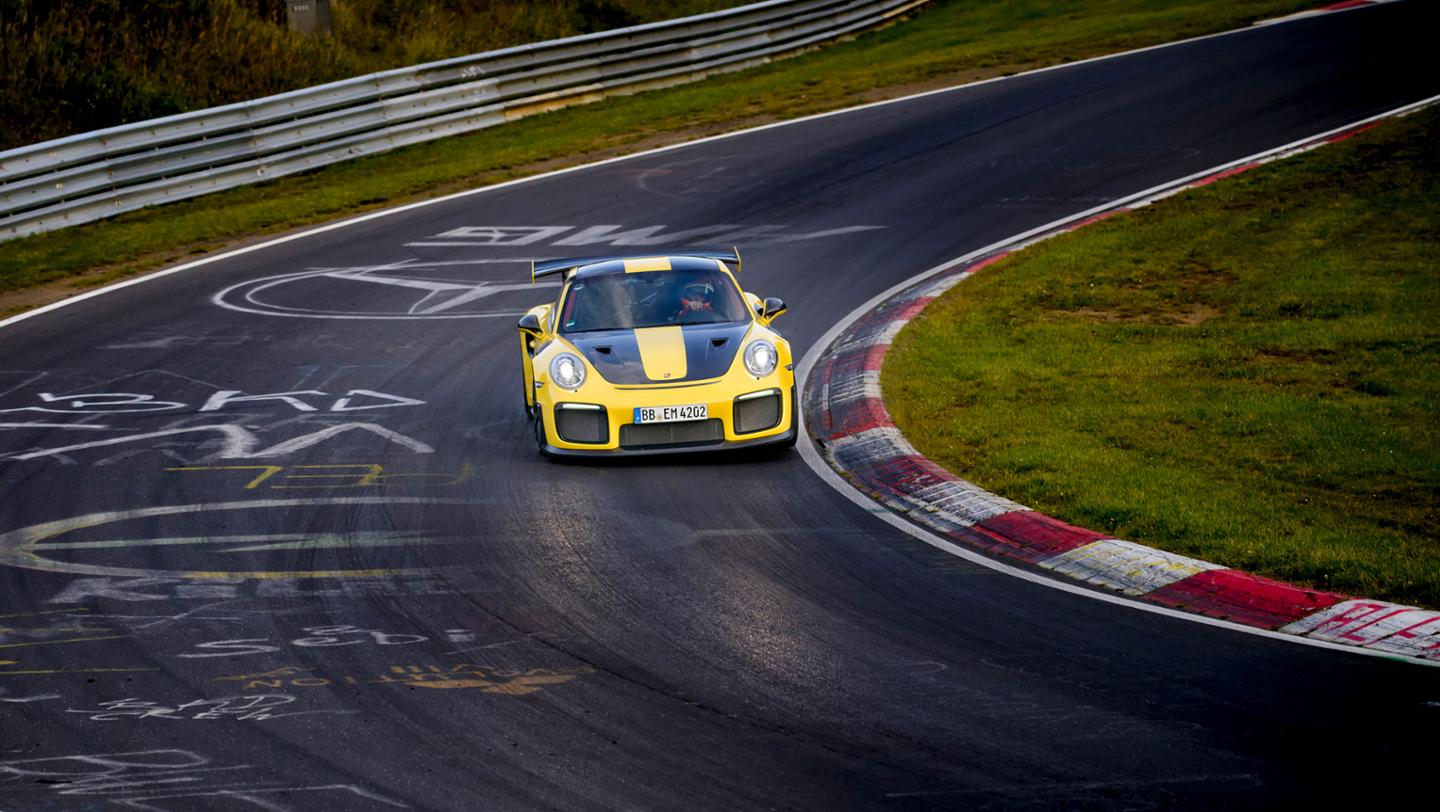 Porsche set a new record for road-approved sports cars on the 20.6-kilometre Nürburgring Nordschleife in the 911 GT2 RS on September 20. The record time of 6 minutes and 47.3 seconds was achieved in the presence of a notary and surpassed even Porsche’s own expectations.

Frank-Steffen Walliser, Vice President Motorsport and GT Cars, said: “At the start of the development process, we set ourselves a lap time target for the GT2 RS of less than 7 minutes and 5 seconds. The credit for beating this target by 17.7 seconds goes to our development engineers, mechanics and drivers, who demonstrated an exceptionally strong team performance. This result makes it official: The GT2 RS is not only the most powerful, but also the fastest 911 ever built”.

This record was not a one-off: Lars Kern (30) from Germany and Nick Tandy (32) from the UK broke the previous record for road-approved sports cars (6 minutes, 52.01 seconds) in their first attempt and subsequently finished five laps in under 6 minutes, 50 seconds. Andreas Preuninger, Director GT Model Line, says: “It’s not just the record time achieved by the GT2 RS that demonstrates the vehicle’s class, but also its consistent performance in every lap. We’re particularly proud of the fact that this was achieved with two different vehicles and two different drivers, as this underlines the GT2 RS’s ability to reproduce this record result over and over again”.

Porsche factory driver Tandy travelled straight from a six-hour race in Austin, Texas to the Nürburgring, swapping the Le Mans prototype Porsche 919 Hybrid for the 515-kW (700-hp; Fuel consumption combined 11.8 l/100 km; CO2 emissions 269 g/km) 911 GT2 RS with Michelin Pilot Cup 2 tyres in impressive style. It was Lars Kern, a Porsche test driver by trade with a passion for racing, who ultimately set the final record time. Alongside the Carrera Cup Australia, Kern regularly competes in the VLN Endurance Championship on the Nürburgring and knows the Nordschleife inside out. The subsequent record lap began at 7:11 pm and finished 6 minutes and 47.3 seconds later in ideal outdoor conditions. As is customary for record drives, the time was measured along the 20.6-kilometre stretch. The vehicle’s average speed was 184.11 km/h.

See also  So, you want to go time attack racing?

The fastest and most powerful road-approved 911 celebrated its world premiere at the Festival of Speed in Goodwood in the UK at the end of June. At the heart of this high-performance sports car is a 515-kW (700-hp) six-cylinder biturbo flat engine. Weighing in at 1,470 kg with a full fuel tank, the lightweight two-seater accelerates from zero to 100 km/h in 2.8 seconds. The rear-wheel drive Coupé has a top speed of 340 km/h and with its near-motorsport drive technology, the new 911 GT2 RS trumps its 3.6-litre predecessor by 59 kW (80 hp) and achieves a torque of 750 Newton metres (an increase of 50 Nm). 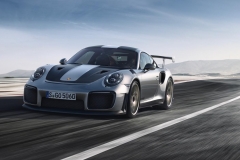 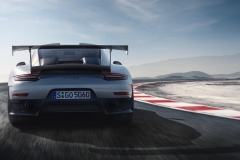 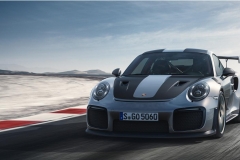 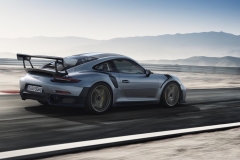 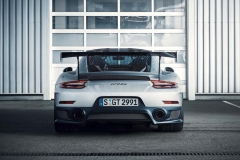 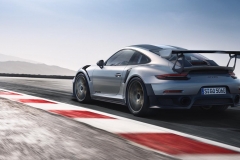 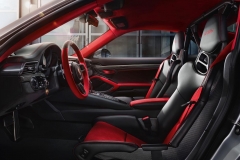 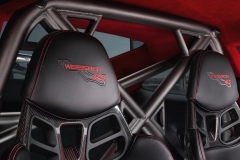 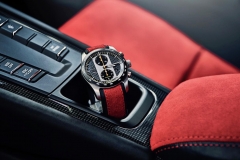 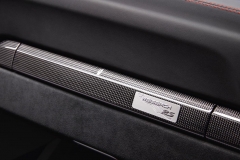